“As the oil and gas industry has increased its reliance on technology during recent years, it has opened itself up to new forms of security breaches,” says Sam Mackay, Chief Executive of Asset Guardian Solutions Limited. “Process critical systems, which are controlled by software, are frequently the most vulnerable. These security breaches require complex impact assessments to be carried out, often resulting in lengthy shutdowns”.

Sam Mackay’s statement is included my featured article for Scandinavian Oil and Gas magazine, this reliance and common practises leave process control systems open to potential unauthorised access through the company’s internal network. Read my article to learn what can be done to protect these systems.

Posted in Oil and Gas, Security of All Users actions, Software Back up and Revision Control 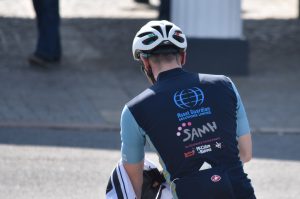 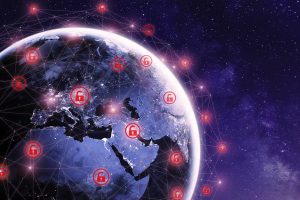